Kashmir Might Lose Its Literary Treasure to Script Change 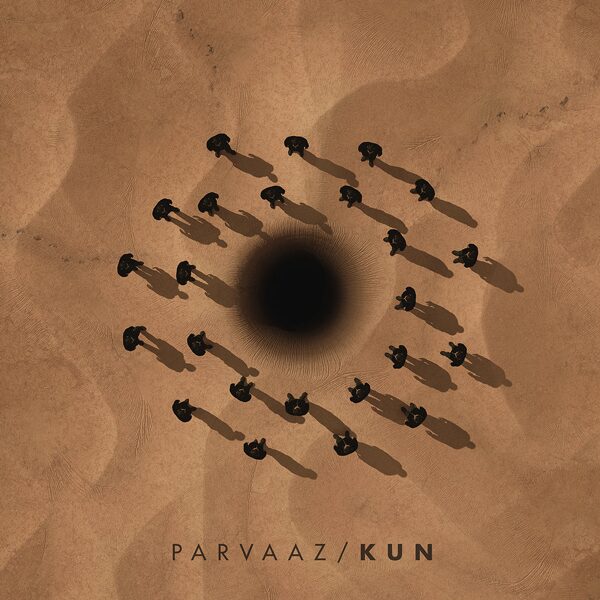 The sophomore outing, Kun, has been two years in the making. The albumŌĆÖs title literally means ŌĆ£to existŌĆØ and comes as no surprise when one attempts to excavate the depths of the album. Beneath the orchestral, almost cinematic harmonies and immaculate vocals in every track lie a plethora of subtleties in both the instrumentals and the lyrics. With Kun, the band finds a way to shove a camera into the depths of souls to expose the cinematic complexities that permeate each and every one. The interplay of harmonies, instrumental progressions and the powerful vocals throughout the run time is a testament to the passion and commitment that clearly went into crafting every single song. 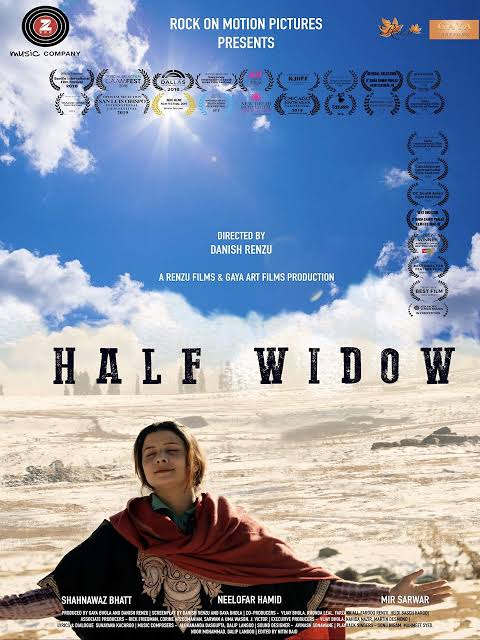 Danish RenzuŌĆÖs film Half Widow tells the story of Neela, whose husband disappears after being picked up by armed men from their home in Srinagar in 1999. Neela (Neelofar Hameed) spends years searching for her husband (Mir Sarwar), and wants to tell her story. But, she doesnŌĆÖt know how to write. In all the years of searching for her husband, Neela has lost her own self. She goes in search of a hopeful future, one in which Kashmiri woman tries to carve out her own identity. 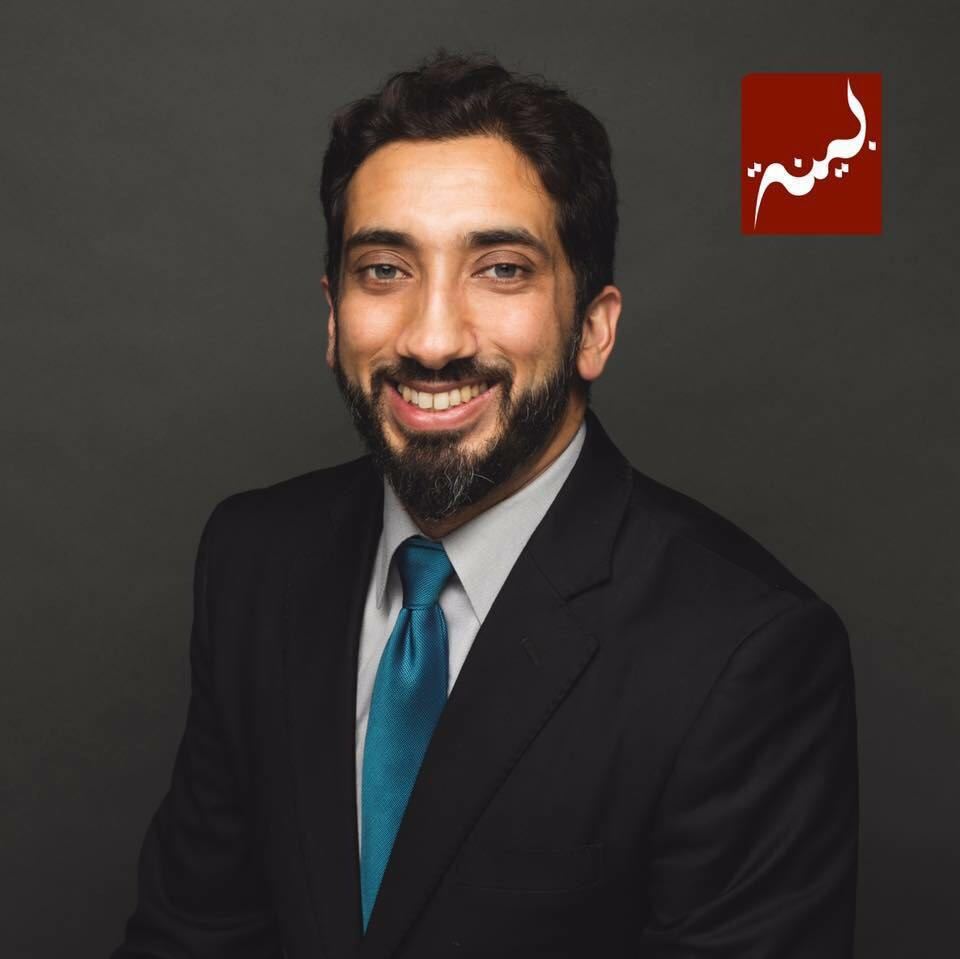 In the lecture series entitled ŌĆśJesus in the QurŌĆÖanŌĆÖ, Noman Ali Khan, an Islamic Scholar, presents an illuminating picture of Jesus as described in the QurŌĆÖan. Noman extensively reveals the details of Jesus and his astonishing life as one of the most important Prophets of Islam. Among many other important things, these lectures clarify that although monotheistic religions talk about the same Jesus but the story that is told in the religious scriptures differ in a larger context. Anyone interested in the life and the time of Jesus must listen to these lectures to understand how the life of Jesus can still be illuminating in these dark times.┬Ā 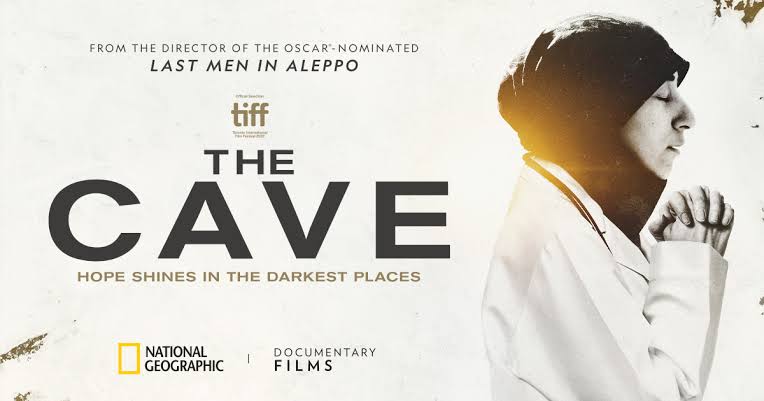 Feras Fayyad returns to his native, Wartorn Syria to follow a dedicated team of female doctors who tirelessly treat casualties in an underground hospital while battling systemic sexism. Shot from 2016 to 2018, The Cave belongs to the top rank of war films. Syrian director Feras Fayyad takes us to a subterranean landscape that feels akin to the post-apocalyptic world of Mad Max (1979). With life too dangerous above ground, survivors create a network of secret tunnels under the city of Ghouta, near Damascus, for an underground hospital maintained by women doctors. In contrast to the many Syrian documentaries made from cellphone footage or shaky cameras, Feras Fayyad takes great care to visualize the landscape and its memorable occupants with artful cinematography. For anyone who feels jaded by Syria coverage, this work stands apart. The heart of the film is Dr. Amani, a young Syrian woman operating in unimaginable conditions with great humour and fortitude. When not tending to patients- many of whom are small children- sheŌĆÖs forced to justify her work to chauvinistic men who insist that a woman should be at home fulfilling domestic duties, not running a hospital. The claustrophobia of AmaniŌĆÖs workplace is mitigated by the high spirits of her crew, while occasional forays above ground temper relief from close quarters with harrowing scenes of a city reduced to rubble. 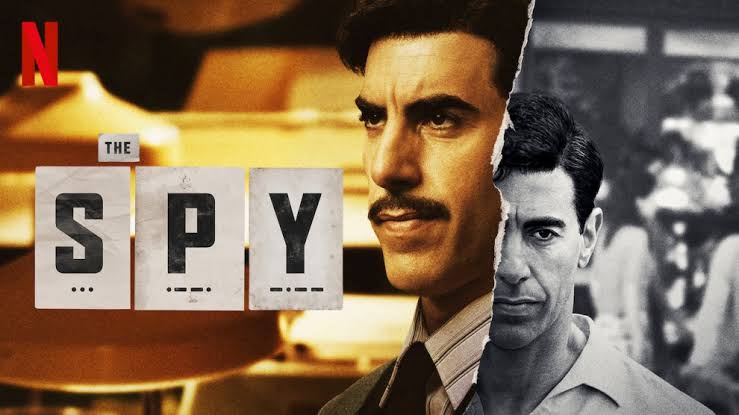 The miniseries follows the exploits of Eli Cohen, a Mossad spy. The story takes place during the years leading to the 1967 Six-Day War between Israel and Syria. It follows CohenŌĆÖs past in Egypt as an army reject, to his infiltration of the Syrian Ministry of Defense. He assumes the identity of Kamel Amin Thaabet and establishes himself in Syrian high society. After having befriended people who would eventually take over Syria, Cohen is appointed as the countryŌĆÖs Deputy Defense Minister and becomes a close confidant to the future president Amin al-Hafiz. 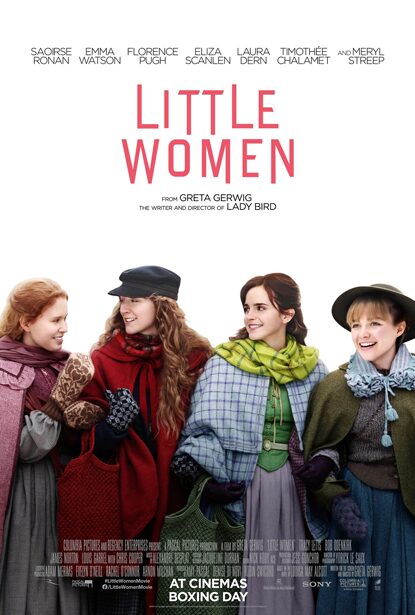 In the years after the Civil War, Jo March lives in New York and makes her living as a writer, while her sister Amy studies painting in Paris. Amy has a chance to encounter with Theodore, a childhood crush who proposed to Jo but was ultimately rejected. Their oldest sibling, Meg, is married to a schoolteacher, while shy sister Beth develops a devastating illness that brings the family back together.

Jo March reflects back and forth on her life, telling the beloved story of the March sisters ŌĆō four young women each determined to live life on their own terms. 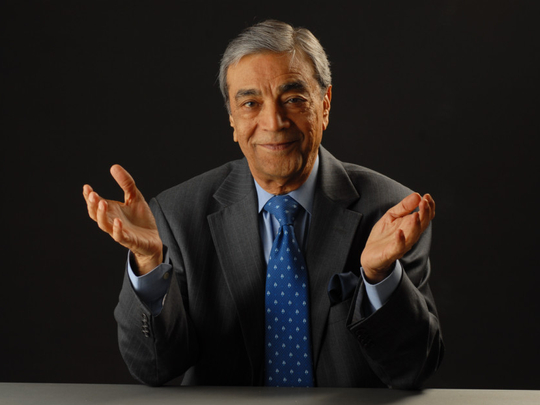 Enjoy an evening recital by Zia Mohyeddin, a living legend revered for his readings of Urdu letters and literature! The face behind a 1960s Pakistan Television (PTV) blockbuster talk show named for Mohyeddin himselfŌĆö and best remembered for his rap-style song segmentŌĆö this versatile director, producer, and broadcaster is credited with taking the art of recitation to unprecedented heights. Find out for yourself in this showcase performance why his narration of poetry and prose, marked by an astute mastery of style, tone, and rhythm, has enchanted audiences in Pakistan and around the globe.

Protest and Persist: why giving up hope is not an option
Rebecca Solnit / Essay / The Guardian 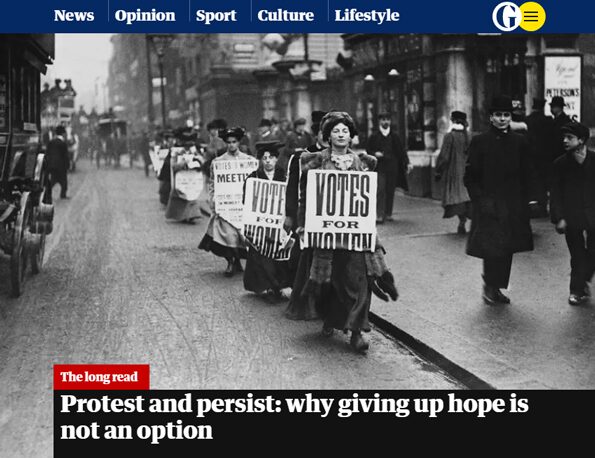 Rebecca SolnitŌĆÖs Protest and Persist: why giving up hope is not an option discusses the impact of social movements and calls attention to the fact that victories are rarely immediate, but enduring activism can and does produce change over time. It relates to the policies of the current administration and current negative political environment which make many activists feel overwhelmed. The essay is a reminder, that hope and persistence is necessary, and that the impact of our actions made may not be immediately apparent. It calls for an action to be persisting, working, celebrating victories when they come, taking care of yourself, and never giving up hope.

The intelligence coup of the century: How the CIA used Crypto AG encryption devices to spy on countries for decades
Greg Miller / 2020 Reportage / Washington Post

For decades, US and German intelligence used Swiss companyŌĆÖs encoding devices to spy on other countries, and the revelation in February 2020 has provoked outrage.┬Ā From the Cold War into the 2000s, Crypto AG sold the devices to more than 120 governments worldwide. The machines were encrypted but it emerged that the CIA and GermanyŌĆÖs BND had rigged the devices so they could crack the codes and intercept thousands of messages.

(This list was recommended in the September 2020 print issue Staff Recommendations section of Mountain Ink.)

I accept use of cookies
PRESS ESC TO CLOSE
bayan ├¦anta