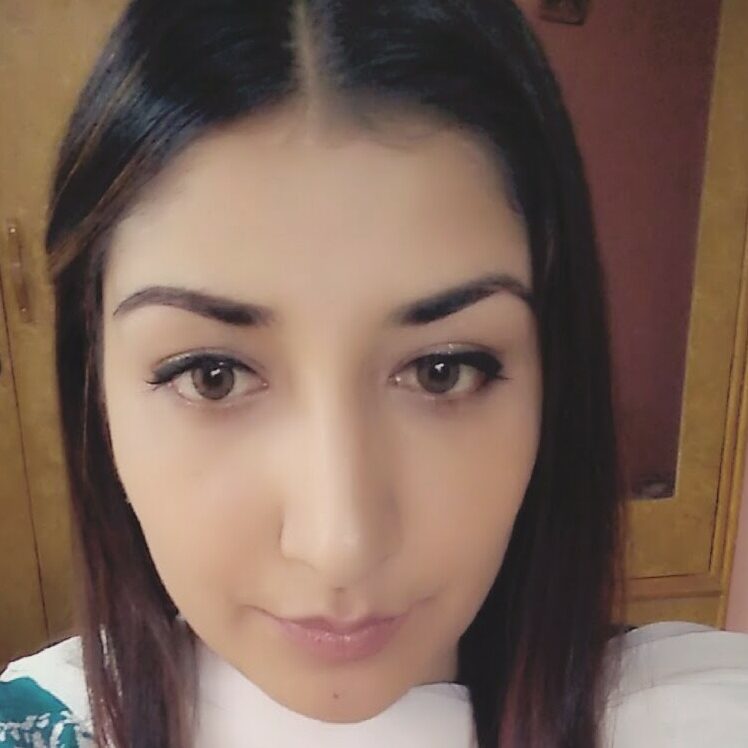 Meher Qadri is a staff writer at the Mountain Ink.

‘If the government is serious about reviving the film industry, it should focus on developing the infrastructure and provide funding and concessions to promote regional films.’

SRINAGAR — Jammu and Kashmir Administration, led by New Delhi appointed Lieutenant Governor Manoj Sinha, on August 5 launched Jammu Kashmir Film policy 2021. The policy promises to offer a host of incentives for filmmakers to encourage them to shoot their projects in Jammu and Kashmir.

The policy was launched at a star-studded event in the presence of Bollywood superstar Aamir Khan and filmmaker Rajkumar Hirani, even as the day marked the second anniversary of unilateral abrogation of Jammu and Kashmir’s special status.

Sinha called the policy a blessing for the state that once used to be the preferred destination of filmmakers from mainland India. It is deemed to transform the state into the most favoured destination for the entertainment industry. A single-window clearance mechanism with other benefits towards the growth of Jammu and Kashmir besides offering Fiscal Incentives for filmmakers entering the state has also been set up.

Even as the policy has been appreciated, there are reservations among the local artists. The artists say the local talent will barely benefit from the new policy and insist that Kashmiris will only provide labour to the visiting film crews. Professionals and communities related to the field of art, culture and cinema have demanded amendments in the Film Policy.

“The structure of the policy is generally good for the artists, tourism and filmmakers from Mumbai,” Gul Reyaz, President JK independent filmmakers association said. “But it leaves many questions unanswered as far as regional cinema is concerned. The government should help in reviving the local industry first. Our films are all self-funded and we produce them ourselves, and even promote them in festivals on our own. We do not receive any help. The worst part is that they charge us for locations and we have to pay in full whereas the same location will be given to an outsider on subsidy.” The policy doesn’t change “our fate”.

Among the many promises of infrastructure for film screening, the revival of closed cinema halls, up-gradation of existing cinema halls, encouraging of multiplexes and cinema halls, destination marketing for the state, organizing festivals, preservation of JK Films, the Film Policy, however, doesn’t have much for the artists and technicians of the region or regional cinema.

Actor and writer Shahnawaz Bhat rued the Film Policy reduces the Kashmiri talent to labour. The writers, editors, cinematographers from Kashmir will not benefit from this policy.

“If the government is serious about reviving the film industry here, it should focus on developing the infrastructure and provide funding and concessions to promote regional films, like local artists are provided with various concessions by various state governments to encourage and help them in the production and screening of regional movies.”

Although the artists supported the initiative, they demanded amendments in the policy. The speakers at the panel discussion said that the policy should assure maximum benefits to the people involved in art, culture and cinema in Jammu and Kashmir. “Film producers working in Bollywood are not the ones who actually require subsidy and grants but for sure local bodies and local professionals require it the most.”

The Film Policy requires the filmmaker to submit a detailed script and synopsis. The policy states that the script will be evaluated by an expert from a panel constituted by the Jammu and Kashmir Film Cell. In exceptional cases, a director may need to show the completed film to a representative of the Film Cell before its release anywhere in India/world to ensure that the film has been shot in accordance with the evaluated script and that it contains nothing objectionable from the point of view of the presentation of a correct and balanced perspective on the topic.

Afaq Rasool Gadda, a Films Officer at Jammu Kashmir’s Department of Information and Public Relations was more forthright about the Film Policy than the LG. “We have to see that nobody is doing any deshdrohi [anti-national] work these days. You get my point?” he told New Delhi-based The Wire.

Meher Qadri is a staff writer at the Mountain Ink.