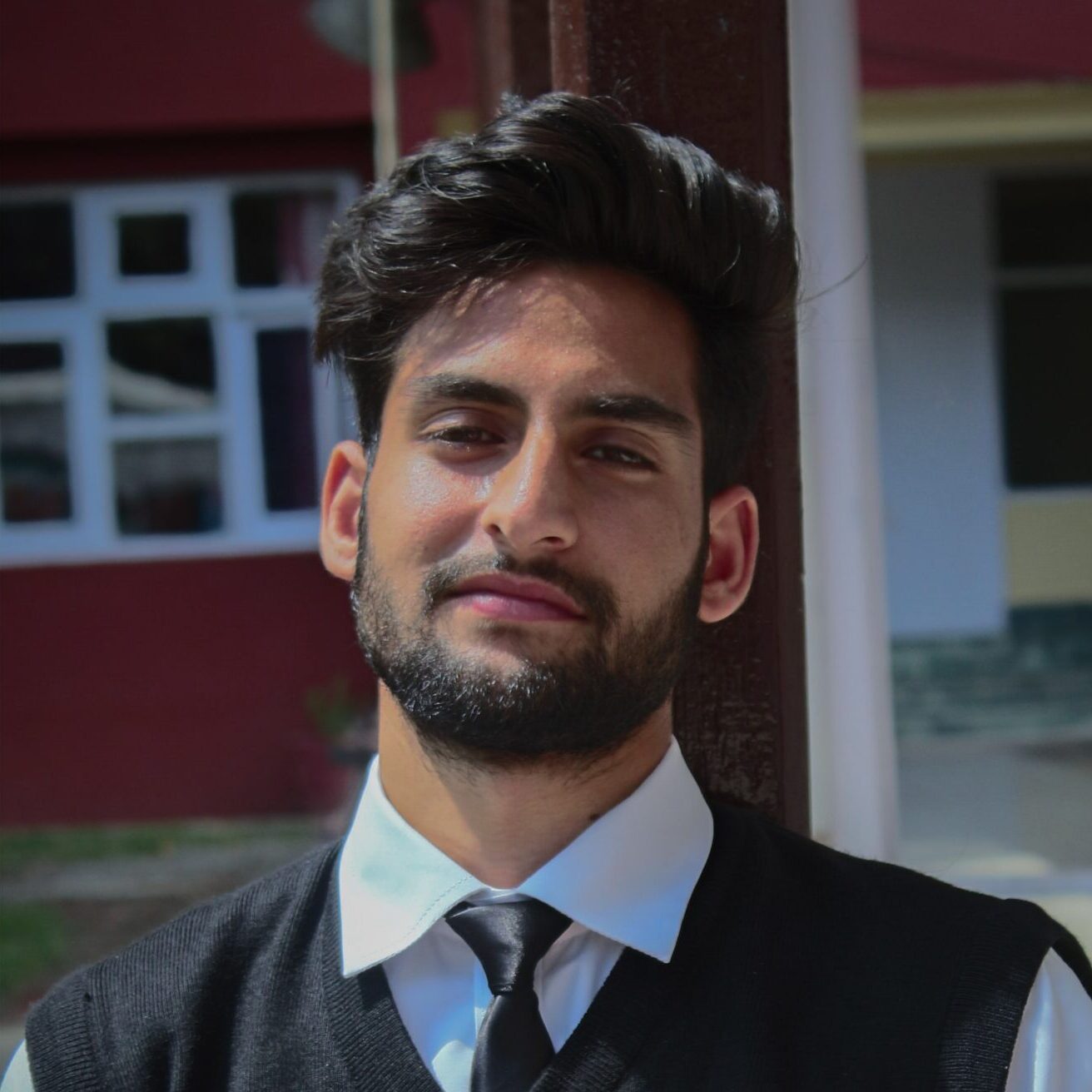 Basit Parray is a bachelor's student of Journalism & Mass…

SRINAGAR — More than thirty years ago, when the then National Conference government proposed an end to the annual Darbar move between Jammu and Srinagar, the winter capital shut for 23 days before the decision was reversed. The Bharatiya Janata Party supported the Bandh call that was issued by the Jammu Chamber of Commerce and Industry, and the Bar Association Jammu.

Today, the traders of Jammu, supported by High Court Bar Association, Ikkjutt Jammu and around 20 other organisations have launched a protest against the ruling BJP that, besides proposing to open 100 Reliance stores in the district, has also ended the decades-old practice of shifting the capital in the region. Many in Jammu consider that these decisions will hurt them dearly. The moves are being seen as discriminatory.

This is the first time the traders’ body has called for a shutdown since New Delhi scrapped Jammu and Kashmir’s special status under Article 370 of the Indian Constitution in August 2019.

Arun Gupta, president of the Jammu Chamber of Commerce and Industries, said the shutdown has been called to protest various resentments with the government. First, the opening of Reliance stores in Jammu. Second, he said, the government is disrupting local trade. “There’s a business-to-business license given to outside companies in Jammu and Kashmir. Now with the opening of Reliance stores, the license that is permitted is business-to-customers,” Gupta said. He has also lashed out at the government for ending the Darbar Move.

Prior to this, about 10,000 employees working in the civil secretariats in Jammu and Srinagar would move between the two cities twice every year.

Anger has been brewing in Jammu since the abrogation of the special status. Soon after, the people of Jammu were assured of huge investments that will benefit the poor and middle class of Jammu and Kashmir. Dheeraj Bharat, a resident of Jammu city said that practically “we are seeing the exact opposite of what the government promised us”. The government is doing whatever they want without taking the opinion of people into consideration. Their claim of an increase in tourism and development is all baseless, he said.

Local Jammu businessmen are more concerned about the ‘immediate threat’, which they said is the opening of Reliance stores in the city. They project that their sales will reduce by half. If the government lets multinational firms expand, the local traders would be forced out of businesses.

“Jammu is not a big city, and small business is done in bulk. The government is trying to please big businessmen and bring policies that are miserable for common people. We are already in debt due to covid crises, still, the government is pushing the middle class into turmoil,” Vikas Bhadoriya, a local businessman lamented.

Gupta added that the big metropolitan cities do organized business in bulk and small traders’ business is limited. Same is happening with Jammu. “The government seems less worried about the grassroots problems, so we have taken the decision to object to the government’s decision because it’s just for their personal gains.”

Barring a few Muslim dominated districts in the Jammu division, people had celebrated the reading down of the state’s special status in 2019. More than two years later, the people living in these districts are fuming and accuse the government of “deliberately choking their businesses” and facilitating the “outsiders” to do business in Jammu. “We feel betrayed. We were expecting an economic boost. But all that was a mirage. Scrapping article 370 has done no good to Jammu and Kashmir,” Badoriya continued.

A Grave Shock in Kashmir

Another important issue, Gupta said, is that of sand mining contracts. These contracts have also been given to outsiders. Only some percentages have remained with local contractors. The government is taking the jobs of locals and it is a sign of worry and needs to stop now.

Gupta feels that this is just the beginning of something terrible.

The Department of Geology and Mining in Jammu and Kashmir switched to e-auctioning, in early 2020 for leasing and renting of mineral blocks in the region due to which even non-local contractors became eligible to participate in the online bidding. Earlier, open auctioning was done in which only local contractors would participate.

So far, 25 minor mineral contracts have been allotted to outsiders in J&K. Of these, 22 allotments have been made in the Jammu region and three in Kashmir.

Of 22 mining leases granted to non-locals in Jammu, eight are in the Jammu district, seven in Samba, two each in Kathua, Udhampur and Reasi, and one in Kishtwar.

Basit Parray is a bachelor's student of Journalism & Mass Communication at the Cluster University, Srinagar. He is currently an editorial intern at the Mountain Ink.