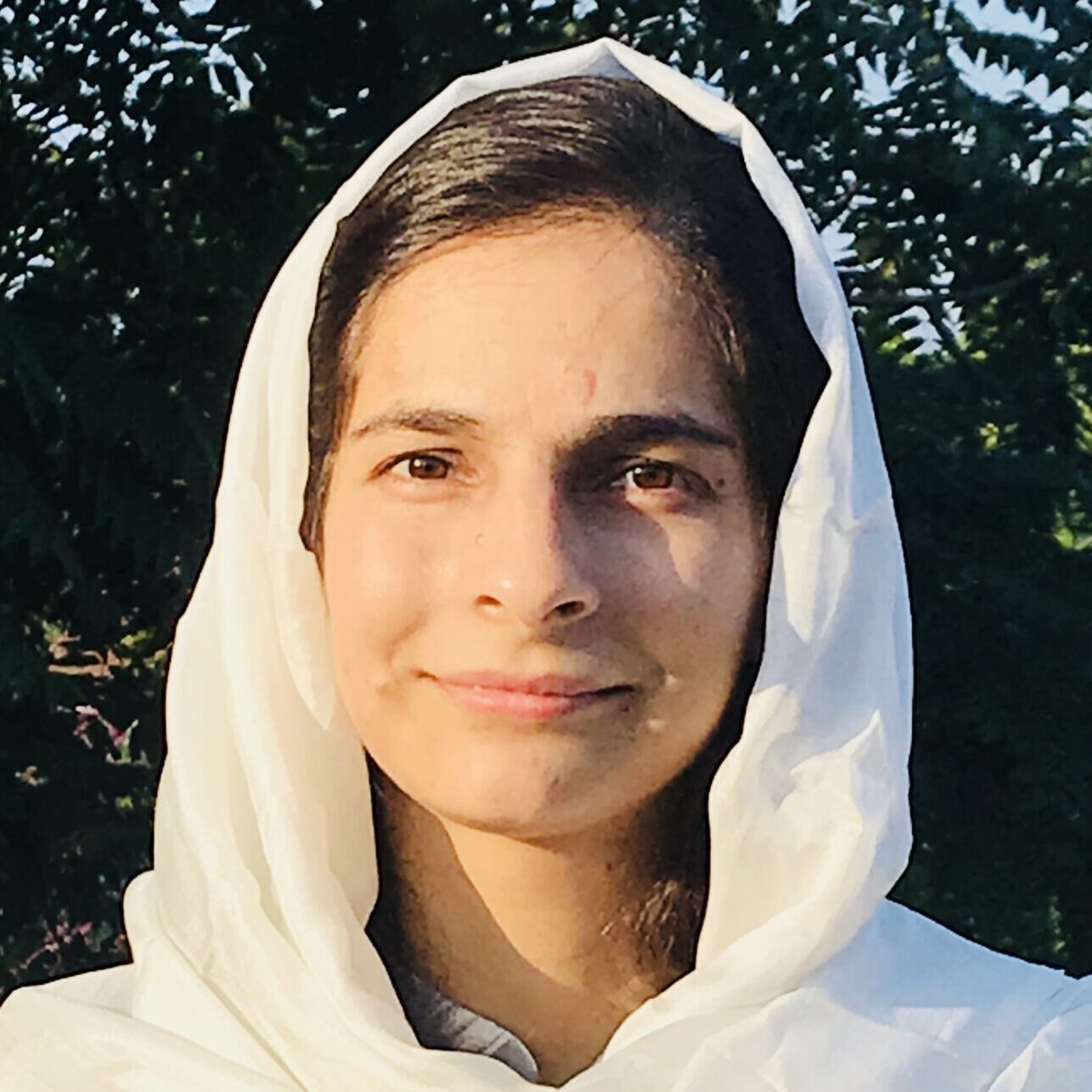 Bisma Farooq is a Staff Writer at the Mountain Ink.

In the darkest hours, his father would say, “Get out of my house!”

10-year-old boy hears some noises on the premises and the sound of a car. From a room on the first floor, through a small window hole, he saw his father getting out of the car. He’s accompanied by a bride.

He hears people saying his father has made the girl elope with him a day before her wedding. He can see people gathering. They’re murmuring that his father is shameless.

A few moments later he finds his father’s maternal uncle and other people getting out of the car — smashing and shattering everything in their way. That’s when the boy realises this would-be-bride is his father’s cousin.

He sees an angry old man beating his father and taking his daughter back. Boy can’t take his eyes off the scene.

Angry father runs to the first floor. To the room from where his mother and siblings are thunderstruck. Father smashes the door, beating and blaming his kids and wife for whatever happened.

In the darkest hours, his father says, “Get out of my house!”

But they don’t leave.

That night, mother tries to put her three kids to sleep, crying and singing lullabies to them. Boy feels his mother is the strongest being. He’s assured that he’s the only one who can help rescue his mother and siblings.

With the numbness in his eyes, the shivering in his voice, the dry patches on his lips and the deadpan expressions on his face, he stands outside women’s cell Baramulla with his mother and siblings. They’re accompanied by a few of his maternal relatives.

Gathering the courage to narrate the story, he keeps waiting until their turn. A 10-year-old and his mother explain everything before the authorities.

Several hours later, his father is being called for questioning. He’s also accompanied by his relatives.

In few attempts before, boy’s father tries to poison his mother by putting some venomous substance in her food. His mother gets some clue and avoids it. Once, his father also tries to choke her but he fails to kill her.

Boy’s mother files a complaint at a local police station. Police detain boy’s father and after few days he gets out. This happens every time she files a complaint. He listens to all this while his mother is speaking about the times when he was not even 10.

The last chance is given to the man. He signs on a paper—wherein both the parties agree to compromise because of the kids. Everyone suggest it because it’s not about the shattered mother and inhuman father but the kids. She also signs the same paper. Agreeing with whatever is written on it.

The file must be somewhere under the pile of other files. The dust, if removed, won’t make any difference now.

They’re back to father’s place now…

His father now tries to stay away from them as much as he can. He spends most of his time outdoors.

After 3 months, he comes home and hands a five hundred rupee note to his mother. A note which is not only a note but countless responsibilities — it’s a kid’s school fees, it’s the bread for days, it’s her medicine, it’s the maintenance of four people in the 21st century for months to come.

It becomes impossible to live with Rs 500. That’s when her father (boy’s maternal grandfather) sends a domestic cow to his daughter. She starts earning some money from it and takes financial responsibility on herself.

Gold in Empty Nest: The Moral of the Good Story

Everything is going good until her husband comes back home after months.

He hits her, beats her and abuses her.

In this, husband’s family is also involved. It becomes a routine as whenever father comes home, he tortures her. The boy now stays away from his mother and father at his maternal place. Maternal family becomes his escape now.

He goes back to his father’s place. One day, family together goes to fields. They work together till evening. Two younger kids go to maternal home to spend some time with grandparents. The older one visits his aunt. Mother and father stay at home.

Father calls his son and says, “Your mother is dead.” He sees his mother’s lifeless body. He somehow takes her into his arms and in hurry takes her to a nearby hospital in a relative’s car. That’s where doctors declared her brought dead.

The boy and a few of his relatives are cleaning the room where he has the horrible memories of his life. While putting the stuff together a lady’s eyes get caught by a prescription wherein it’s clearly written: “Insertion of insecticide”.

The night she died.

She’s being taken to the hospital late in the night hours. Her stomach is washed. They provide them with a hospital ambulance to take her to Srinagar hospital.

But her husband doesn’t take her to the hospital. They come back home. Next day morning, she’s dead.

Bisma Farooq is a Staff Writer at the Mountain Ink.